The market potential for microgrids is becoming clearer, and the value proposition is well articulated. The reduced cost of distributed energy equipment improves the economics for stakeholders, resulting in lower energy prices for consumers and reasonable rates of return for energy providers. The ability of microgrids to offer protection against grid outage (man-made or weather-related) is now a given. The shift away from centralized power to distributed power also delivers a much needed greenhouse gas (GHG) reduction. Despite all of this, the market remains in a nascent state. Why has there not been widespread adoption of this rational solution to the critical problems of energy resiliency and climate change? 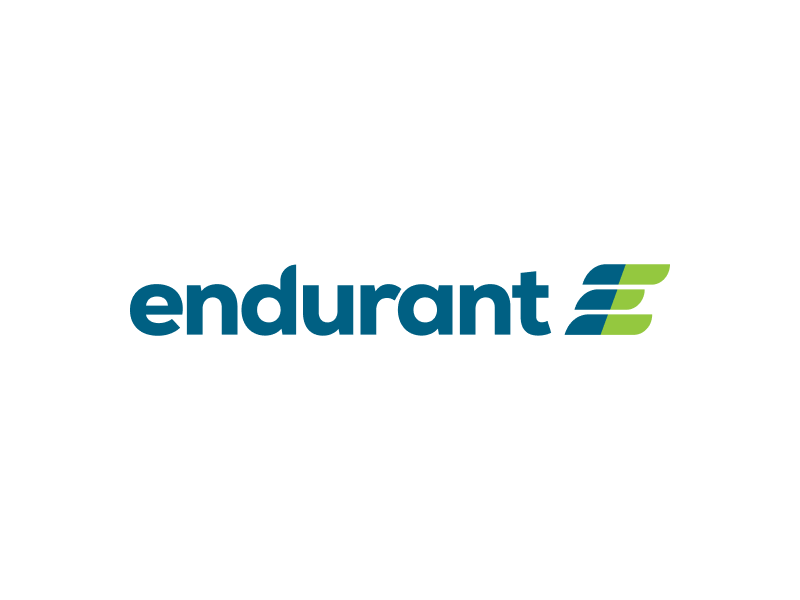 The market potential for microgrids is becoming clearer, and the value proposition is well articulated. The reduced cost of distributed energy equipment improves the economics for stakeholders, resulting in lower energy prices for consumers and reasonable rates of return for energy providers. The ability of microgrids to offer protection against grid outage (man-made or weather-related) is now a given. The shift away from centralized power to distributed power also delivers a much needed greenhouse gas (GHG) reduction. Despite all of this, the market remains in a nascent state. Why has there not been widespread adoption of this rational solution to the critical problems of energy resiliency and climate change?

The team at GI Energy believes the problem lies, in part, in the inability for the market to attract capital in the quantities required to transform the market. Capital can firstly drive down costs thanks to economies of scale; secondly be used to lobby politicians and regulators; and thirdly attract the talent required to overcome technical and contractual challenges.

But without a unified organizing principle or business framework, what will drive serious capital to microgrid development? We argue for microgrid licenses.

Lack of political buy-in and fragmented regulation is unhelpful

There are several barriers to attracting the capital required to drive rapid scaling of the sector.  Legislators and government officials have not yet been fully engaged, since influence often requires cash for lobbying. Most politicians see paradigm shifts as a threat to existing jobs and, in the case of microgrids, a possible route to higher energy prices. Why would politicians support something that might lose them votes?

But politicians determine the direction of regulatory change. For better or worse, the existing regulatory environment in the US is fragmented across the states and has been designed to protect the consumer from price increases, to provide protection from outages and poor service, and ultimately to provide energy safely. The incumbent utilities have meanwhile been successful at regulatory capture. The majority of regulators are still trying to chart a route for the adoption of microgrids that balances their commitment to the core objectives of public utilities, with the need to take the grid into the 21st century.

Utility and regulator resistance is partly a function of Wall Street

Financial markets are reluctant to allow the utility cash cows to take excessive ‘risks’ by deviating from the tried-and-tested business model of the last 100 years. Portfolio managers hold blue chip utility investments to hedge against the volatility of markets that are increasingly challenged by technology-based disruptors. Wall Street has decided companies such as Google, Ormat, Ocean Power Technologies, and Suntech better deliver disruption – while utility managers or regulators may gradually be expanding appetites for new energy, their paymasters are often less keen.

Furthermore, utility managers and regulators see the risk that rapid adoption of microgrids could increase costs, both in capital expenses and operating expenses, while at the same time reducing the customer rate base through partial grid defection. They argue this could result in higher costs for remaining (often less well-off) customers.

In reality, there is no need for this if regulation directs the costs to the correct market participants.

At the moment there is a huge imbalance between the amount of available capital for projects and the volume of projects. Typically, projects with 15- or 20-year terms and unlevered internal rates of return approaching 10% are attractive to institutional and infrastructure investors.  Microgrids could offer these results, however few are being built relative to the market potential because at the moment there is no standardized framework for designing, building and operating the systems. On the one hand, there is a vast array of technologies, software and business models offered by brand name and startup firms alike, ranging broadly in price. On the other, there is a dearth of vetted off-take agreements, meaning developers and investors (and lawyers) often have to craft bespoke contracts for every new project.  This lack of a homogeneous regulatory environment makes capital cautious about the opportunity.

The recent history of the US telecom market may provide a blueprint for enabling microgrids.

The phone market of yesteryear is very similar in many respects to the energy market of today.  The fixed line incumbents that had been doing the same thing for more than fifty years, with little or no improvement in the value proposition, dominated telecom. There was no reason to change because there was no competition. The cell phone’s value proposition changed this with mobility and appealing incremental features like texting. While price points were initially higher, the early adopters were prepared to pay for the added utility.  Ultimately, prices did come down, to a point where fixed line calls are now deemed expensive.

The trick was attracting sufficient amounts of capital to create the infrastructure necessary to deliver nationwide coverage and economies of scale.  This was achieved because regulators introduced a frequency license for the 3G, 4G and 5G spectrum. Over the years the government banked substantial amounts of cash—in 2015 alone the US wireless spectrum auction raised $44.9 billion. In Europe, according to former Advisor to the FCC and current Senior Fellow at the Bruegel Institute, J. Scott, Marcus, annual receipts peaked at $120 billion.

This was enough to get the attention of politicians. At the same time the prospect of cheap calls, consumer convenience, and new jobs made it overwhelmingly easy for them to support the disruption. In the US we seldom hear politicians getting excited by microgrids, because the dollars are not screaming at them, and because utilities have done a good job casting microgrids as a complexity that could make energy more expensive for the consumer.

If politicians had cause to support microgrids as an industry, regulators could be encouraged to structure the market to draw in all that capital now sitting on the sidelines.  A capital group that secured a 25-year license to own and operate a microgrid would gain the confidence to invest knowing that their investment could be recouped. The ability to attract diversified capital sources and stabilization funds would make the market supremely competitive from a capital perspective.

The chart above (see information on CTIA) shows how the US telecom industry drove down capital costs per cell user while lowering consumer prices, rapidly building out infrastructure, and expanding the cell phone marketplace in the years 1985 to 1999.  The US energy marketplace could the see same growth for microgrids in the coming 15 years by adapting a similar licensing scheme to the one that produced this telecom transformation.

Strong industry standards could be adopted and technical challenges resolved. The marginal consumer could be protected through cross-subsidy, so that their electricity prices would not increase. In our proposed scenario the utilities would be able to compete for microgrid licenses too, ensuring their sustained engagement. There would always be the players that choose not to participate; in the world of telecom these players did not thrive. Furthermore, the new entrants could be responsible for some of the cost of the grid upgrades, in the same way that cell phone licensees cross-subsidized the last mile and backbone upgrades.

Politicians and regulators would be happy, with cash in the coffers and stable consumer energy prices. Moreover, the benefits continue beyond this: microgrid adoption will drive grid decarbonization and resiliency, integrating renewables and the added efficiencies and backup capabilities of on-site energy. The cherry on top will be job creation and status as a global leader. Voters will be delighted.